There is work in the garden at any time of the year. But in spring there is especially a lot of it, besides, it is so joyful that even fatigue at the end of the working day is pleasant. After all, nature awakens and gives hope for a good harvest, the acquisition of new plants. There the tree should give a harvest for the first year, here a flower of unprecedented beauty, which has been hunted for several years, will bloom. But that will be later. In the meantime, you need to help your dreams come true.

Basic work in the spring in the garden 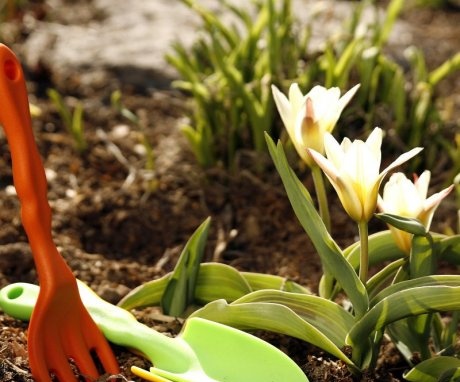 With the arrival of spring, each gardener begins to restore "order" in his garden area:

Rules and features of spring pruning in the garden 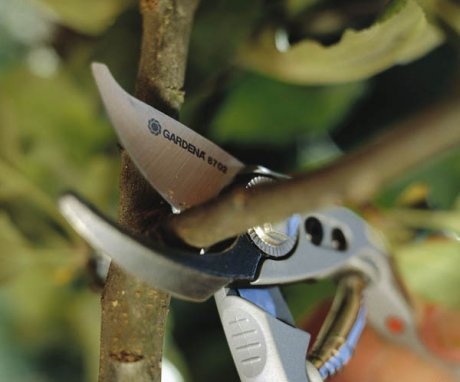 The formation of the crown of trees and bushes begins in winter, through the snow, as soon as the threat of severe frosts has passed. The time it takes to trim trees depends not only on the area of ​​the garden and the number of trees in it, but also on how the crowns of trees are formed correctly at a young age.

If the gardener followed all the pruning rules, then in the spring you only need to adjust the process.

The tops that remained after the summer are removed. Of course, it is better to break them off at the beginning of summer, while they are still soft and not lignified. Broken, frost-damaged or diseased branches are removed. Cut into the ring those that grow inside the crown or rub against adjacent branches. Most often these are tops that have not been noticed before. 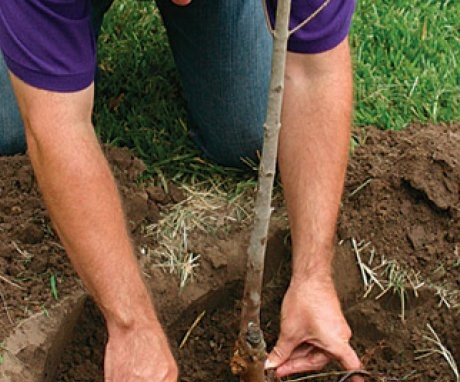 Even in winter, seedlings of annual flowers are sown. As soon as the soil dries up, dive viola, carnation, other biennials. At the end of April, young bushes are transplanted from the greenhouse where they were grown last year. New trees and bushes are planted. It is better to prepare pits for this in the fall. But this is rarely done by anyone. Often, seedlings are planted in hastily prepared pits. The soil settles after a while, breaking off the roots. Therefore, it is better not to rush to buy seedlings before the prepared soil settles in the pit. Or buy and store in the cellar for a couple of weeks.

If the garden is threatened by recurrent frosts, then you can save the trees with the help of smoke heaps. To do this, last year's leaves are piled up, which are set on fire when the temperature drops. Strawberries can be saved by covering the plants with old newspapers.

For me, tree pruning is the most difficult, I am usually afraid to harm the tree, so I try to remove only wilted branches, which are already visible that will not bloom and will not turn green.