Hydrangea "Polar Bear": the secrets of growing a bush

Hydrangea scientifically called "Hydrangea". Which in translation from Greek means "vessel with water" ("hydor" - water and "angos" - vessel). This name was given to the flower due to the similarity of its seed pods to a jug or flask. And according to legend, the plant was named after the sister of the prince of the Roman Empire Hortense.

Hydrangea "Polar Bear" Became known four years ago. It is the result of a Dutch selection of Limelife and Grandiflora varieties. The flower got its name thanks to the lush snow-white inflorescences. This hydrangea has rightfully earned its recognition, because it can become an adornment of any garden. 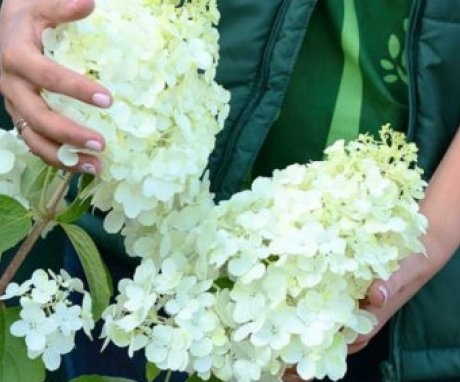 The "Polar Bear" panicle hydrangea is considered the most successful variety. It is represented by a shrub or small tree, up to 150 cm high and wide. During flowering, the plant creates the illusion of lightness and airiness. Strong shoots reliably hold heavy flower caps and do not bend, which allows you to preserve the decorative effect of the flower without the use of additional measures for installing supports.

Large flowers are evenly distributed throughout the bush and the plant takes on the appearance of a huge bouquet.

"Polar Bear" blooms in the middle of summer and pleases with its color until the very frost. At the beginning of flowering, the flowers are white with a slight green tint, and over time they acquire a creamy color, which looks spectacular against the background of rich green elliptical leaves.

Additional benefits of this hydrangeas are: 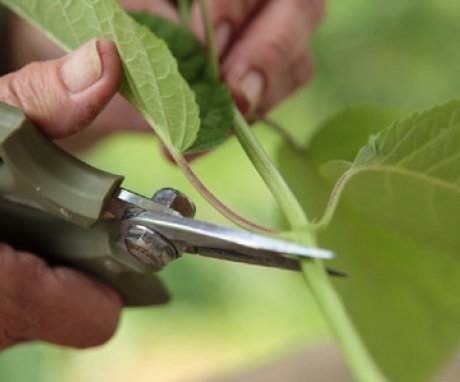 A number of methods are used to propagate hydrangeas:

But if it was decided to sow hydrangea seeds, then the procedure should be carried out in early spring:

The sprouts appear within a month. For full growth, they are fed with a solution of complex fertilizers... In autumn, young plants reach 35-45 cm and they can be planted in open ground, well covered for the winter, where they take root and survive the winter. 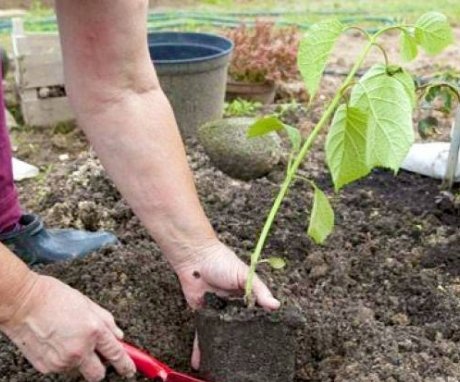 A shaded place is chosen for planting. You can plant hydrangea seedlings from spring to autumn. The main condition for effective rooting is healthy and dry roots. Activities should be carried out in cloudy, cool weather, because in the heat the plants take root badly.

The soil should be slightly acidic. You can fight this effect by placing peat and soil for azaleas in the planting holes in layers. And you can prepare the substrate yourself by mixing peat, leaf humus and compost in the same amount. The latter component is often replaced with potassium sulfate or superphosphate.

Planting holes should be at least half a meter deep and 60 cm in diameter.

The roots are shortened before planting, and the shoots are cut to 3-5 buds. This contributes to the development of a more lush crown. The seedlings are placed in holes, covered with soil mixture, watered and mulch.

As mulch, you can use film, sawdust, pine needles or straw. This ensures optimal air exchange and prevents crust formation. If the "Polar Bear" hydrangea is used for hedge, then the interval between the bushes should be about two to three meters, In flower beds - the distance may be greater. 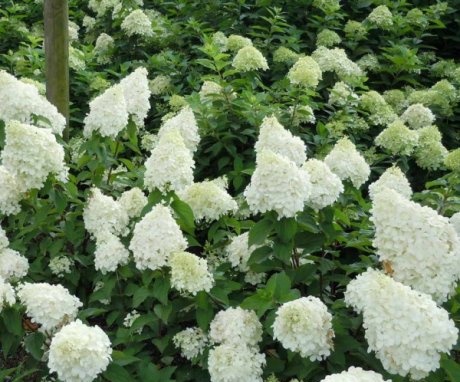 Hydrangea "Polar Bear" cannot be called a capricious plant, but in order for the flower to develop correctly and have a spectacular appearance, some conditions will have to be met: 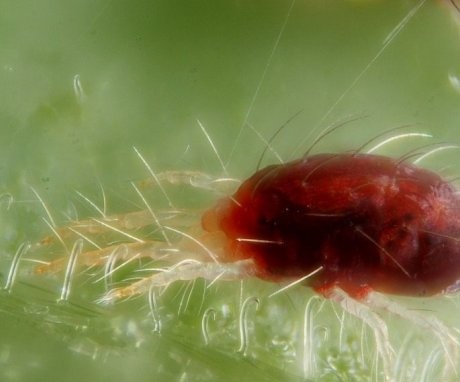 The "polar bear" rarely gets sick. They often develop with non-compliance with agricultural techniques and waterlogging. The most common are:

Preventive treatments are carried out against pests with solutions of fungicidal and acaricidal preparations, traps are set, affected plants or their parts are destroyed.

The use of hydrangea "Polar Bear" in landscape design 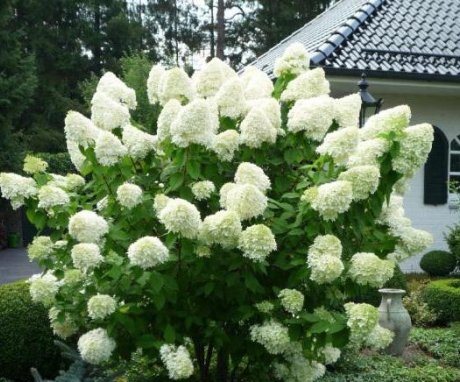 Hydrangea "Polar Bear" will harmoniously fit into any garden, so it is especially popular with landscape designers:

Hydrangea "Polar Bear" quickly won the love of experienced gardeners and beginners due to its unpretentiousness, resistance to frost and many diseases. It is enough to follow the standard rules of agricultural technology to decorate the garden with spectacular live bouquets.And also hydrangeas "Polar Bear" are often used to cut tall peduncles, which can revive any interior for a long time.