Methods for protecting soil from water and wind erosion

One of the important factors that have a negative impact on soil productivity is erosion - this is the destruction of the upper fertile soil layer under the influence of natural and anthropogenic forces. The more intensively the land is used, the more efforts have to be made to maintain its fertility. Irrational land use leads to a rapid depletion of the soil, which ultimately makes it completely unsuitable for agriculture. 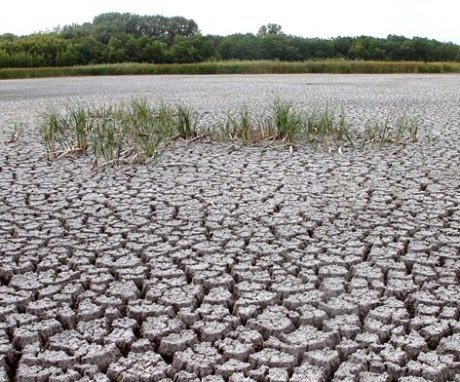 The surface layer of the soil is destroyed by water or wind, respectively, it is customary to distinguish between water and wind erosion of the soil. Let's take a closer look at each of these processes.

Water erosion occurs mainly on slopes, from which the upper fertile soil layer is washed away by melt water or water from irrigation canals. As a result, gullies, ravines begin to form, and very soon the area begins to lose its fertile qualities. It is customary to classify water erosion for several more reasons:

Wind erosion occurs mainly in steppe regions with large open spaces; it is the weathering of fertile soil particles in areas not protected by vegetation. Wind erosion is capable of capturing large areas, it is especially dangerous for dried up land masses, most often the territories suffer precisely because of too active human economic activity.

Soil erosion protection is one of the priority areas agrotechnics.

It has two goals - to prevent erosion and weathering of the fertile soil layer and to increase yield, these goals are inseparable. Today, a wide range of measures has already been developed and successfully applied to protect agricultural land from depletion. 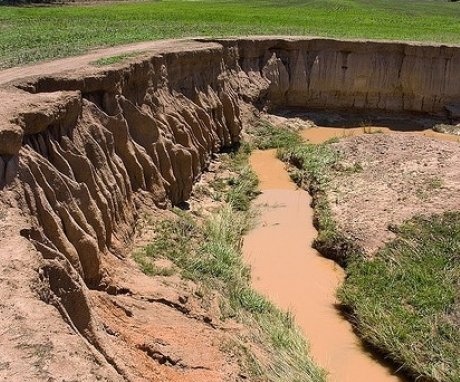 Natural soil erosion is largely associated with the climatic characteristics of this region, while human activities in growing agricultural crops can significantly accelerate natural processes.

The following factors affect the rate of damage to the surface layer:

Thus, when selecting methods to combat those other types of erosion, one must take into account the reasons for its occurrence. Only by eliminating the causes is it possible to achieve a sustainable result and ensure soil protection. 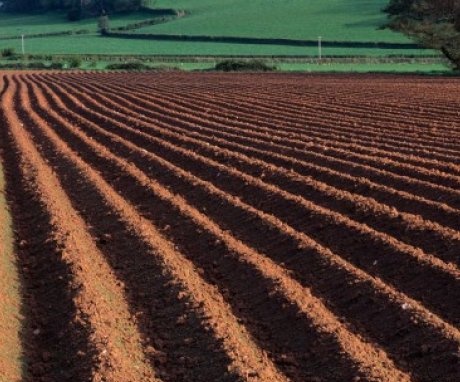 Soil protection from water erosion is a whole complex of agro-reclamation and irrigation and reclamation measures, which should be carried out according to a previously agreed plan.

The complex of works on soil protection includes the following main directions:

Work to protect the soil from water erosion also depends on the level of the slope. In areas with a slight slope, not exceeding 2 degrees, surface runoff is quite easy to minimize, for this it is enough to sow in transverse stripes or plant plants along the contour.

On fields located at a slope of up to 6 degrees, a wide range of soil protection methods is used: including step plowing, furrowing, hole plowing and other techniques.

A set of measures to combat water erosion allows you to get a good result and ensure the preservation of the soil for many years. Periodically, the soil condition should be monitored with the correction of the applied protective measures. 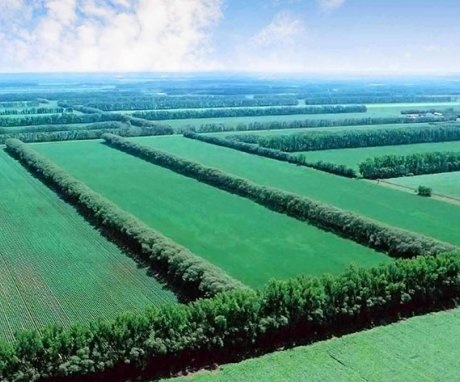 Soil protection from wind erosion is a set of measures designed to prevent soil weathering and ensure the preservation of the upper fertile layer. For this, a soil-protective crop rotation is used, involving the placement of cereal crops and perennial grasses in strips. In addition, protection against erosion requires measures to accumulate moisture and create protective forest buffer strips.

The main way to protect the land from wind erosion is to create a dense vegetation cover that prevents the gradual weathering of soil particles.

Where wind erosion poses a serious threat to the preservation of yield, half of the crop rotation is located across the prevailing direction of the winds, in addition, it is undesirable to place roads and forest belts along the slopes.

There are several common methods of dealing with wind erosion:

Such simple agrotechnical techniques allow you to get a good result and maintain the fertility of the soil. In addition, to protect against wind erosion, the planting of wind-shelter forest belts is used, they are located at the borders of the fields allocated for crop rotation. 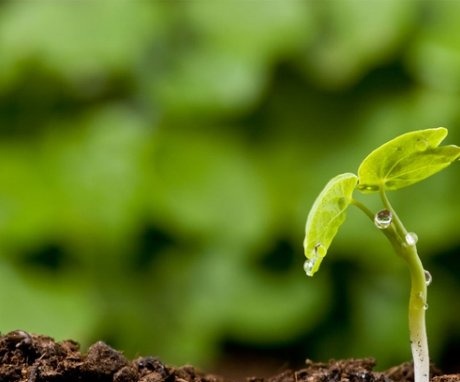 Most of the methods for combating water and wind soil erosion are preventive in nature: these measures are aimed not at restoring the soil, but at preventing its destruction. Timely implementation of preventive measures allows avoiding the occurrence of foci of erosion and its further spread over agricultural coals.

In addition to the above, agriculture also uses several more effective ways to combat soil erosion:

All these methods can significantly slow down erosive processes and preserve soil fertility. Timely introduction of complex fertilizers promotes accelerated plant growth, root system which creates an additional powerful barrier to soil destruction. Taking care of the condition of the earth will help maintain a high yield for years to come.