Representatives of the Astilba genus are widely used in landscape design because of the magnificent lush inflorescences and bright greenery. These are herbaceous tall plants of the Saxifrage family with an erect stem and high peduncles; today there are about twenty species of astilbe in total. Many of them are cultivated for ornamental purposes, but the most common is Astilba Ardens. She has gorgeous bright flowers and can be a decoration for any garden.

General view of the plant and origin 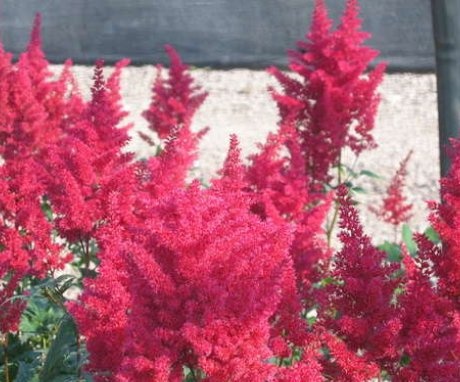 Astilbe Ardens is powerful herb, whose height reaches 1 meter. It is one of the perennials, capable of growing in one place for at least 10-15 years.

This species was bred artificially, it does not grow in the wild.

As a result, it was possible to obtain a plant that has the hardiness of a wild-growing species with excellent decorative qualities.

Astilba Ardens is a winter-hardy plant, therefore it can be grown in the conditions of central Russia. However, it is sensitive to strong winds, so it is advisable to shelter it for the cold season. 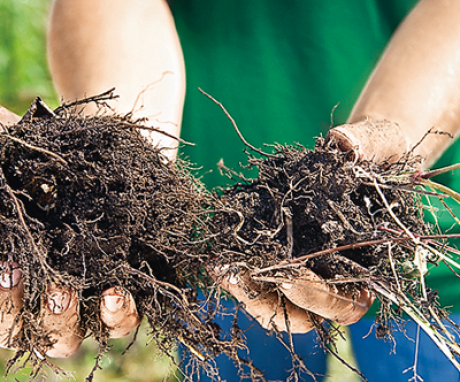 This type of Astilba has always attracted gardeners due to its endurance and unpretentiousness, and its beautiful appearance. It will not be very difficult to plant and grow it, and in response to worries, the plant will delight its owner with annual lush flowering.

To get healthy and strong shoots, you need to follow the following growing rules:

Since she loves wet places, she is often decorated with the banks of artificial reservoirs. In addition, e can use in decorative compositions along the tracks. 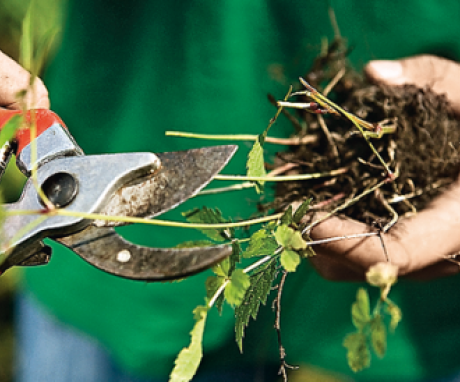 This plant can multiply by seed or vegetatively. The first option is more often used in selective breeding, since it allows you to get non-standard color options for inflorescences. In addition, seeds can be grown to seedling condition before being moved outdoors.

If seed cultivation is supposed, mandatory stratification of the material is carried out before sowing: the seeds must be kept at zero temperature, this will significantly improve germination.

For seedlings, seeds are sown in February or early March, the first shoots will appear in 2-3 weeks, while sowing must be carried out without deepening the seeds into the soil. In early summer, the sprouts can be transplanted into open ground. If it is planned to sow seeds directly into open ground, then it is carried out before winter, and the first shoots will appear in the spring.

Vegetative propagation of the bush is much easier. The shrub is usually divided either in early summer or in August, at the end of the flowering period.

In general, Astilba Ardens remains an unpretentious plant for which you can quickly find a suitable place on the site. The bush will delight the eye with a lush constant flowering, it can become a real decoration any adjoining territory. Having mastered the handling of this hybrid species, it will be possible to experiment with other varieties of Astilba, which can form very interesting compositions.