Every amateur or professional gardener in his practice often encounters the problem of diseases and lesions of trees and plants by diseases and insects. If measures are not taken in time, the entire crop in the garden or vegetable garden may die.

For trees, three groups of pests can be derived. These are fungal diseases that arise on the bark from excessive moisture or due to poor soil condition. Also, the plant can become infected from neighboring trees that are already susceptible to fungal disease. Next come bacterial and viral diseases. It is almost impossible to prevent tree contamination, therefore it is recommended to carry out preventive treatment of the trunk and crown annually.

The same groups of pests can be attributed to herbaceous plants. But in general, they are more likely to encounter insect pests. There are insecticidal biologics against them.

Using chemical preparations, even in small quantities, there is a possibility that they will enter the body with the fruits.

Therefore, it is recommended to use natural protection and prevention. Biological products for plants will greatly facilitate this task for both the amateur gardener and the entrepreneur who is engaged in agriculture and monitors the quality of his products. 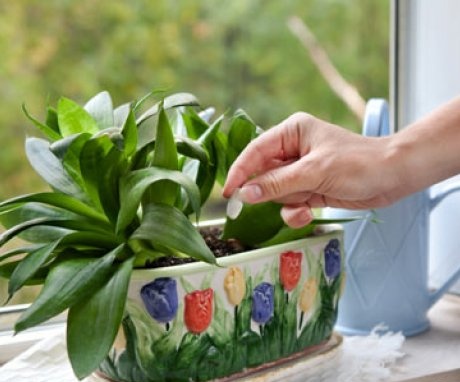 The most popular drugs in the fight against diseases: 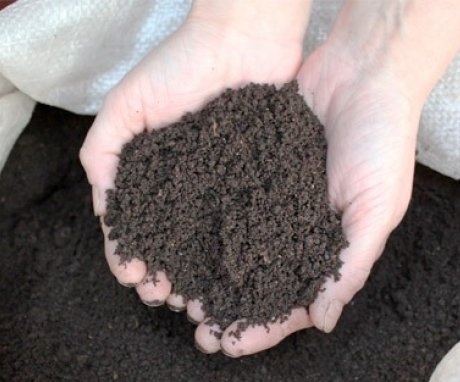 Along with biological products, organic farming is rapidly developing in the world. This is due to the general desire to preserve the environment and not harm it through the use of chemicals in agriculture.

Using the soil intensively, applying various pesticides and chemical fertilizers to it, undoubtedly the amount of the crop exceeds all expectations. But over time, harmful substances accumulate in the soil, this negatively affects the environment. But the most important thing is that the soil gives up all the accumulated harmful substances to the plants and fruits that grow on it. And those, in turn, getting into the human body with food, cause colossal damage to it. Weakening of immunity, manifestation of allergic reactions, stomach and intestinal problems - these are all the consequences of eating foods enriched with chemical fertilizers and nitrates.

New methods are studied, old methods are recalled and adapted to the modern world. Many countries direct their attention to obtaining not only a rich harvest, but also a healthy, clean one.

In the countries of the former Soviet Union, this practice is just beginning to be applied. Only a small percentage of farmers use biological products in their production. Many people say that they do not bring the necessary benefits, but this is easily refutable. The countries of Europe and America use significant parts of the land for organic farming. With proper cultivation and without the use of chemicals, farmers in these countries receive high yields. In addition, the state provides subsidies for such entrepreneurs.

It undergoes special European certification with high quality standards. Such products can not only satisfy hunger and bring taste delights, they contain many vitamins and minerals that are beneficial to the human body.

The advantage of biologics 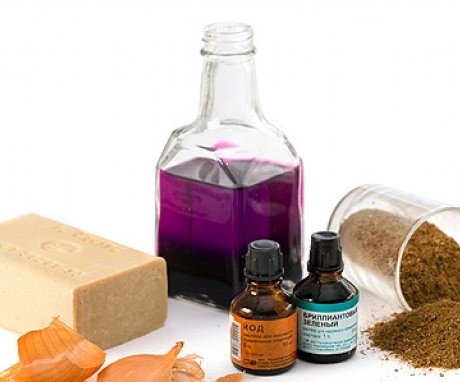 Every year biological preparations for protecting plants and trees from diseases and harmful insects are gaining in popularity. This is due to the fact that their use does not negatively affect human health.Such funds are produced on the basis of living microorganisms.

Unlike chemical drugs, biological ones have a narrow focus on a specific problem and do not affect the entire plant and its fruits, and, accordingly, the human body.

Another great advantage of such drugs is that they do not accumulate in the plant and do not cause addiction to pests. Such funds are rarely used, since they have a long period of validity.

Many biological preparations are designed so as not only to remove harmful effects, but also to strengthen the plant's immunity against this disease.

I used Fitosporin-M for the prevention and treatment of fungal diseases in orchids. And quite successfully.

I need to advise my mother to use Crozacin when germinating next year, otherwise she has problems with this. And the plant will feel better in the cold. Usually we do not use any drugs, but since these are safe, then I think they should not be neglected.