Hoya does not bloom: why and what to do?

The rays of the sun flitting from flower to flower, quivering drops of breathtakingly smelling nectar, curly vine stalks, such a picture can be imagined anywhere, except for a city apartment in a not tropical climate. Although, experienced florists have long tamed the wayward beauty hoyu, and create a unique color of subtropics on a strip of a narrow window sill.

Still, it is difficult to please a southerner, and without proper attention from the owner, she begins to feel sad. Eyes and sense of smell are deprived of the sight and aroma of its extraordinary, as if molded from wax inflorescences. Careful preparatory work before settling the hoya can help to avoid such a nuisance, but if, nevertheless, wax ivy does not bloom, it is worth investigating and finding out the reason that prevents the appearance of inflorescences. 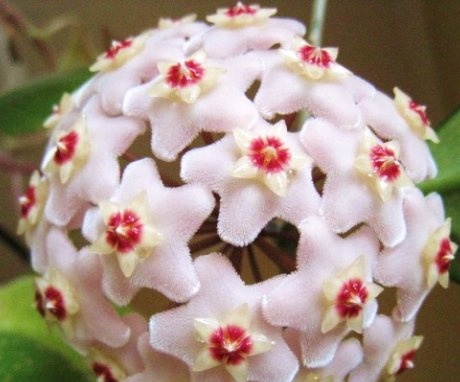 Scottish botanist Robert Brown gave the tropical vine a name, under which it is still listed. Wax ivy has the honor to bear the name of the famous English gardener Thomas Hoya, who devoted almost his entire life to the study of tropical plants and their cultivation in greenhouses and greenhouses.

The history of the hoya begins in tropical forests, where the liana feels comfortable in the open forest, climbing up the trunks and bathing in the scattering of sunlight breaking through the crown of the trees. According to its characteristics, hoya is adjacent to succulents.

And although the hoya is represented by a rather large species family, two representatives of the liana are cultivated in home floriculture:

Beloved, because of its unusual appearance, wax ivy has gathered many fans in its fan club, but if someone deviates from the set of rules for caring for a capricious person, then such carelessness turns out to be a lack of flowering for the owner of the hoya.

Hoya does not bloom, the reason is improper care 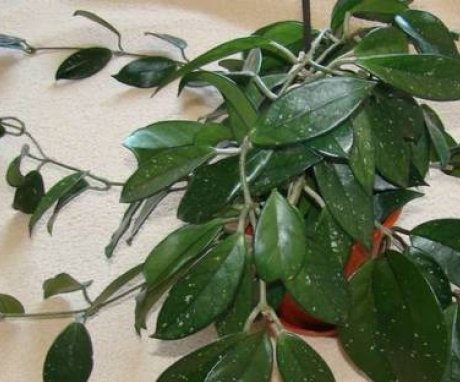 Sometimes, all the failure in a relationship with a beautiful vine is based only on the fact that she is not provided with proper care:

Simple rules will help to form an excellent microclimate in which the hoya will feel at home, and, having relaxed under the gentle warmth of the nascent spring sun, will dissolve white-pink star-shaped inflorescences.

The reason for the lack of flowering is disease 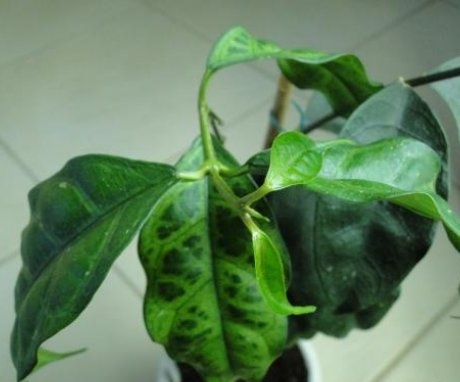 Even in the excellent climate created in an ordinary city apartment, no one is safe from the fact that an unkind wind will bring disease. And here already about any flowering, there can be no question. All phytoimmunity is tuned to preserve the life of the flower.

But you can help your pet, the main thing is to recognize the enemy in time: 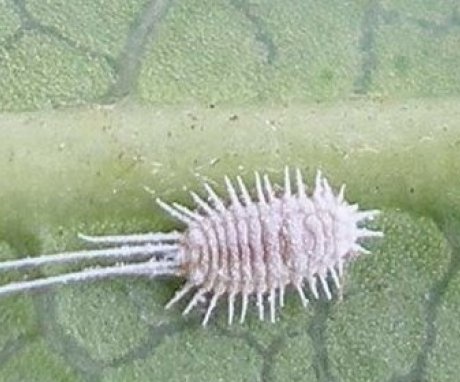 The hostile attack of pests is also a factor due to which the plant may not begin to bloom. Timely treatment and prevention of such invasions will help protect the delicate hoya.

Often they easily get on plants due to the fact that the air around is too dry. Air currents saturated with water molecules prevent harmful bacteria and pests from moving freely. But in order to get rid of uninvited guests, you can invite the hoya to sip a glass, and wipe the leaves of the plant with alcohol.

The peel on some leaf species is rather thick and does not threaten a burn, but, and uninvited little creatures will not tolerate an alcoholic spirit and will leave the plant alone. You can also use insecticides to get rid of pests. So that the liana is not disturbed by nematodes, it is imperative to steam the soil mixture before planting either in the oven or in a double boiler. It is important not to overdry the mixture.

Helpful Hints: How to Care for Wax Ivy 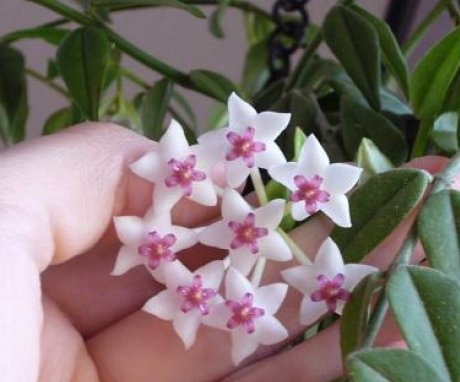 In order for the hoya to please with its flowering, it is necessary to adhere to the following care rules:

The most useful advice is that the hoya should definitely be settled at home. After all, the onset of warm spring days, when sunlight seems to seep through the green curtain of plants, will delight even more, when, after difficult work on the hoya device, one fine morning the first messenger of its flowering will be an incredible sweet aroma that beautiful inflorescences exude.

Judging by the description, this is a rather whimsical plant, therefore it is not surprising that it does not always bloom. For example, kk understand a contrast shower with warm and slightly cooler water. How to guess the degree of its coolness?